Here I am, back with my second update on my ‘becoming a flight attendant’ journey. So what do I have for you? A little bit of drama, double feelings but also excitement.

Wow, where to begin! So much has happened since my last update. Ok let’s have a look!

Somewhere in February I got the great and exciting news we weren’t on the reserves list anymore. We were all chosen to start out flight attendant course in April! No date yet at that point, just the month. It didn’t matter, I was feeling butterflies all over again. Happy as a kid in a candy store. I finally had the chance to tell people: I’m starting my education in April. But first things first: we needed to make an appointment at the medical department. We got an email to stop by at the Brussels Airlines HQ, which was (thank God) like a 2 minute drive from the airport so I stopped by after work. We had to bring our international passport and ID card to make copies. Afterward we could make the appointment for our medical check. I took one of the first free dates. Why?  Better to have the quick pain, right? Although I already had a talk with one of the doctors about my medical history (she already gave her ok before I even did the job interview), I was still very unsure. So with my heart in my throat, I got inside. First I had to fill out some paperwork that seriously took ages. Next up: hear and see tests (ear & eye) . Those were perfect. I was kinda shocked with my left eye though but anyway all was great! Next up weight, length and lung capacity. That last one: haha that was hard. Blowing in a little tube. But, I did great again. So far so good. Now: time to pee in a little jar. The following thing I’m about to tell might seem disgusting but it was so comforting. When you pee and your urine is darkish yellow/brown: NOT GOOD! Mine was lightly yellow, like a soda. PERFECT! Kidney’s were hydrated AF. Nothing bad here neither. Final step: doctor’s visit.

So at this point, there was’t really anything that could prevent me from becoming a flight attendant. I walked in quite confident at the doctors office. It was a Russian doctor speaking Dutch with a heavy Russian accent. Very hard to understand, like almost not at all. He was using very short language: ‘Go sit on bed’, ‘take of top’, ‘bend’, ‘lay down’, ‘stand up’. I was kinda shocked with the inhumanity here. I felt like I was stuck in the army. I followed his orders and did as he told. When I had put on my clothes I had to fill in another questionnaire that I could barely read. It was printed extremely small with sentences covering other sentences making it almost impossible to do everything correct. So yes I forgot a few things or I didn’t really understand what he meant by something. I made a mistake and he got angry saying: ‘you no read? You dumb?’. I was really shocked. I explained him how I just misread the question and he started throwing a whole serenade on me. Anyway: he was mad and I was super pissed off. Then he started to talk about my medical history: ‘is no good for fly’. I explained him how I went to see his colleague before the job interview to make sure everything was ok and I didn’t apply for nothing. He just wouldn’t understand and told me: ‘no doctor report, no flying’. I explained again that his colleague had all of the reports and already put me on a ‘fit to fly’. Apparently he wasn’t happy about that so he said again; ‘no doctor report, no flying. You go home’. So there I was: rejected. I was in full on panic mode because he just told me I couldn’t become a flight attendant because of my medical history. Even though his colleague had all the reports, including a note from my neurosurgeon telling I was fit to fly. (I told you: drama)

I drove home, called my best friend Tessa, my boyfriend and mom. I stayed strong on the phone but I crashed afterwards. My dream was shattered. What now? I had no idea. I was again the victim of ‘discrimination’ through medical health. I cried so hard when I got home. Everyone around me was saying: call the other doctor. So after calming down, I did. So the doctor picked up the phone and I explained her the whole situation. Normally I address myself to her as the girl with the tumor. Now I totally forgot so she had no clue who she was talking to. At that point that Russian ass came in and she read the report he made. I immediately heard her say: oh wait, that’s the girl from check in, right? Oh she stopped by before. She’s a fit to fly. I heard them arguing a bit but that she came back to me on the phone: you’re ok sweetie. I shave have every single report, doctors approval. I already gave you my ok and that’s still valid. So yes!!! Flying after all!!! Oh and after the mess here, I had a date with one of my blogger friends Jana. She really made me smile again that day. 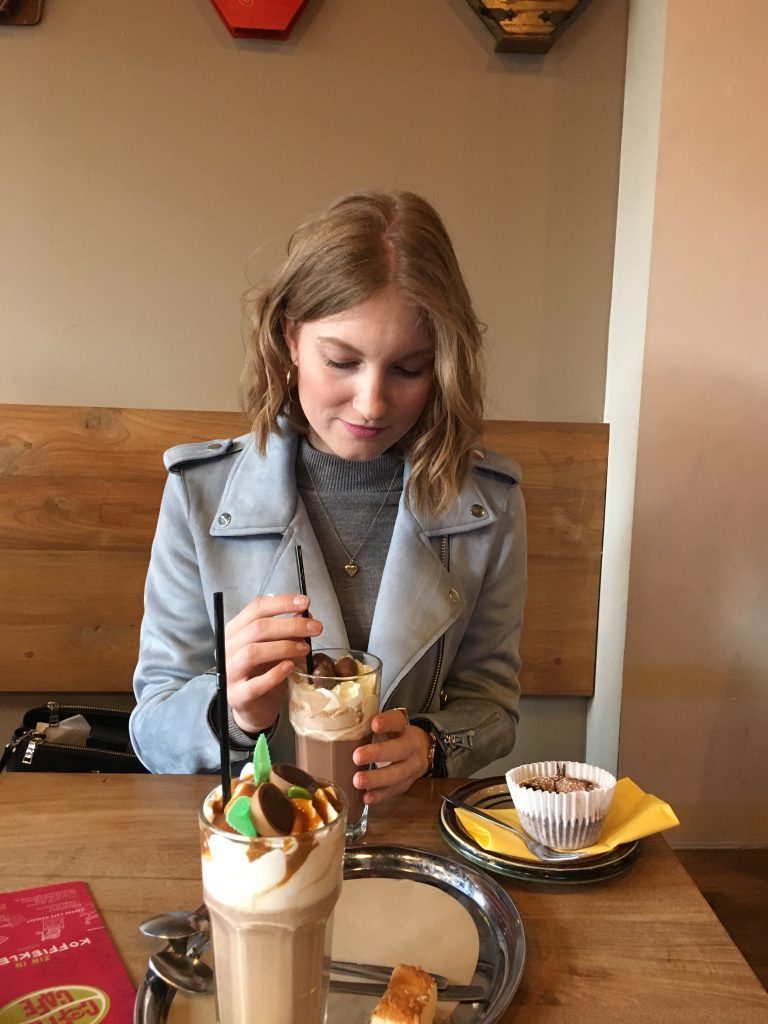 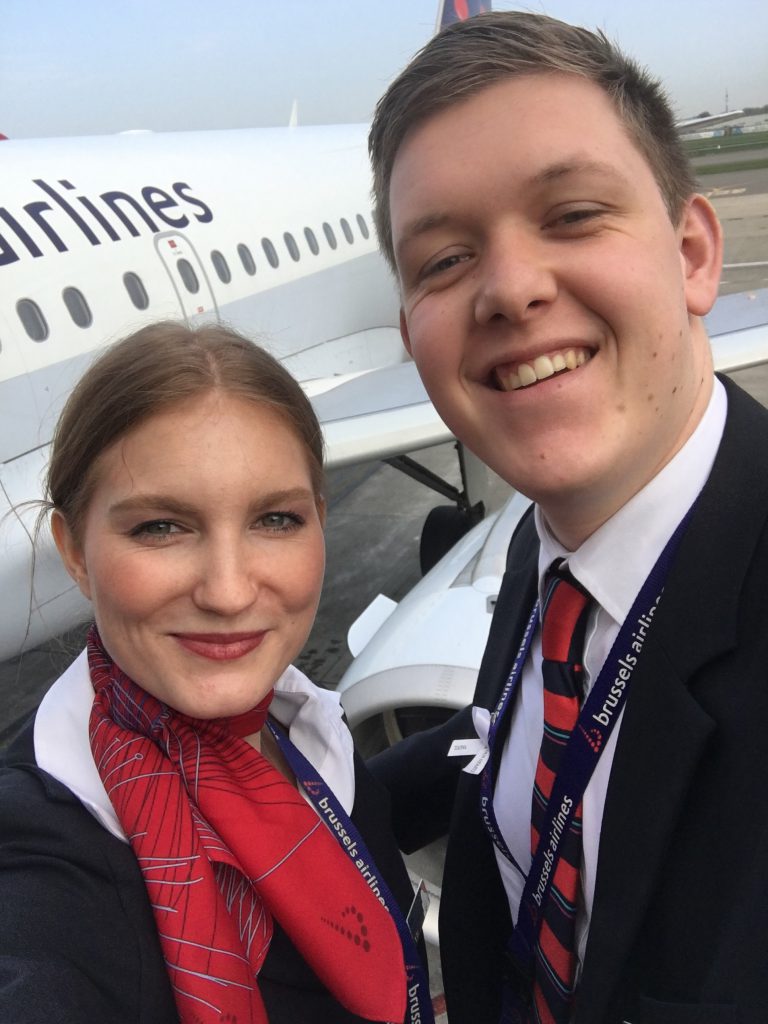 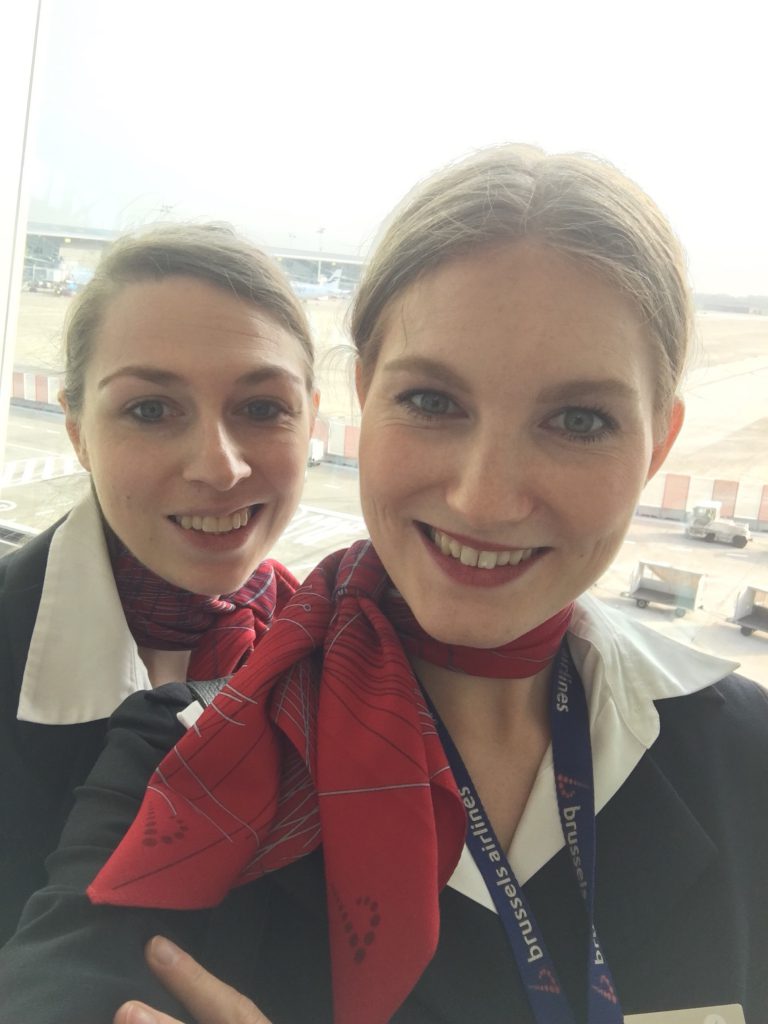 I still love that job but I need a new fresh start. That being said I’m now officially waiting to start my first day of the course on April 14th, which is next week Friday. I still have a little holiday in between so I’m gonna rest a lot before our two month education starts. I’m super excited!

Thanks for reading my story. I will try to keep you guys up to date during my education.

You may also enjoy:

This site uses Akismet to reduce spam. Learn how your comment data is processed. 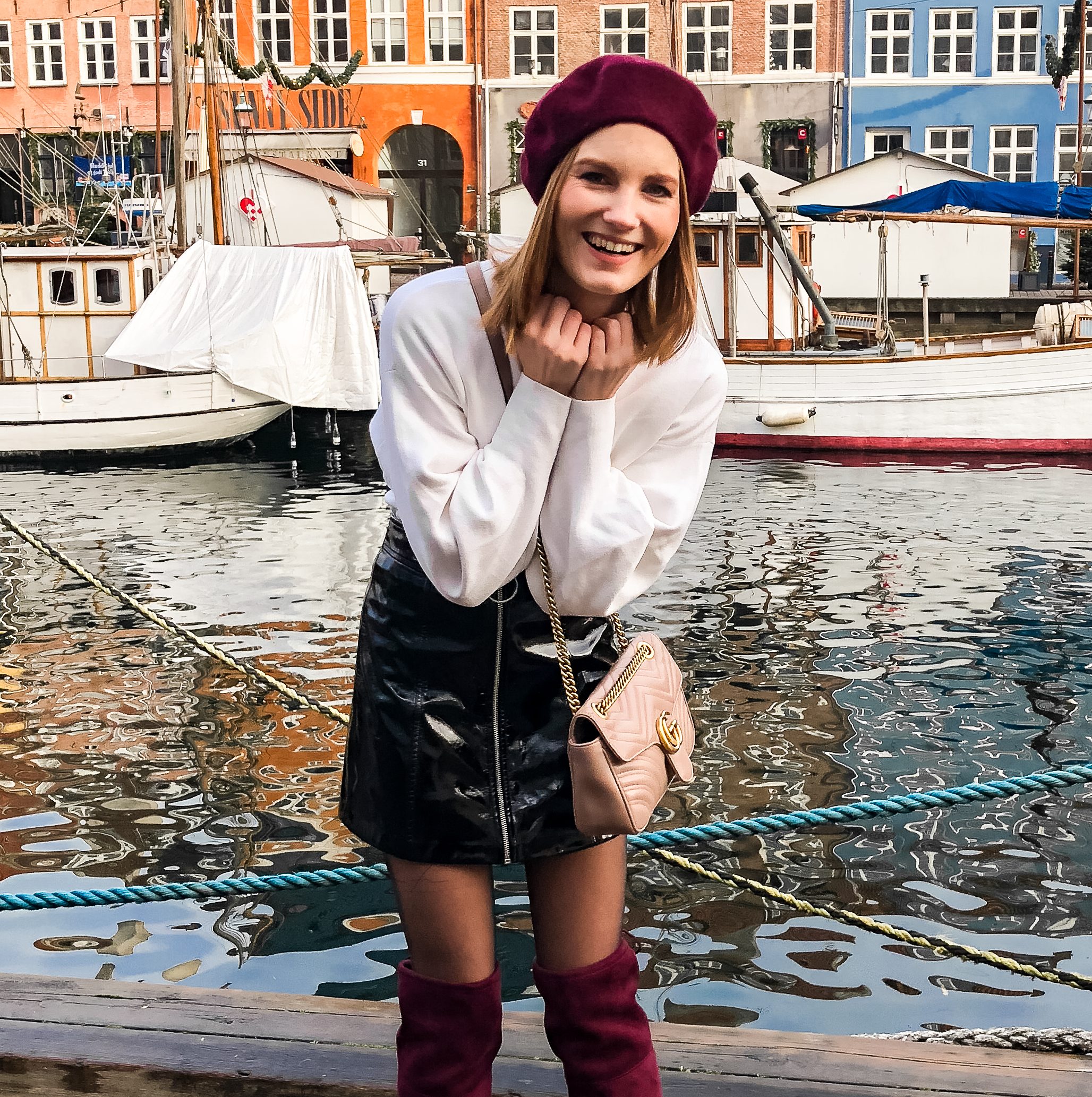